Keith has been at Grace Point since August of 2010.  He came to us from Tampa, Florida where he served as an Associate Pastor for nearly 10 years at Redeemer Presbyterian Church.

He sensed God moving him to be a Lead Pastor at a church as he desired to open God's word each week, to shepherd God's people, and to see God's kingdom become visible in the surrounding community.  Keith graduated from University of South Florida ("Go Bulls") with a degree in accounting and received a Masters in Divinity from Covenant Theological Seminary in St. Louis, Missouri. He has been married to Linda since 1999, and God has blessed them with two beautiful girls. Contact Keith

Todd grew up near Richmond, Virginia, attending Sycamore Presbyterian Church where the Lord called him to Christ, and to vocational ministry.  The Lord has blessed him with the opportunities to serve in youth and camp ministries, in small group ministries as a Director of Discipleship, and as a Pastor. These ministry 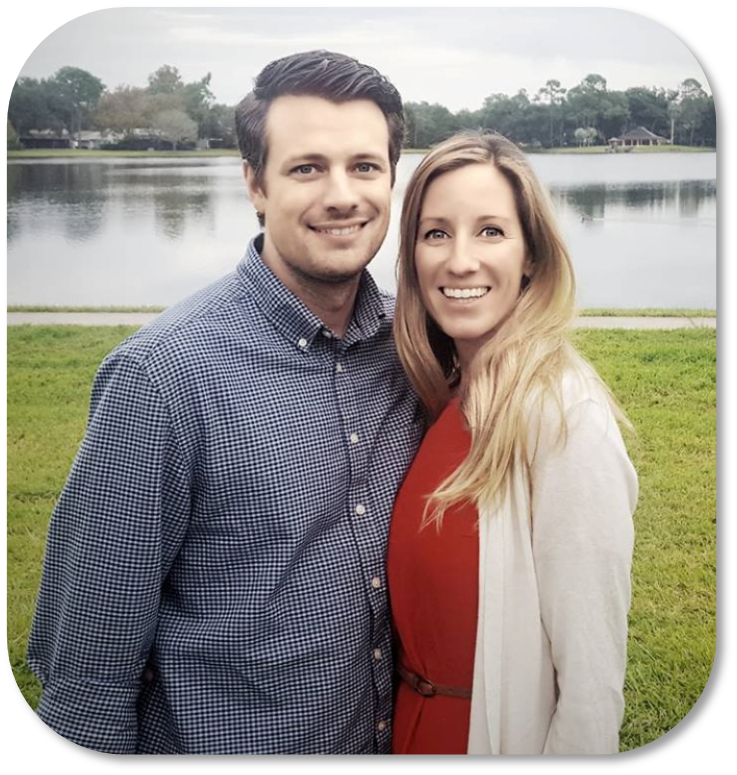 opportunities have taken him from Virginia, to Wyoming, Utah, Florida, and now is blessed to serve the Irmo community in South Carolina.  Todd graduated from Frontier School of the Bible (B.A) in LaGrange, Wyoming and Reformed Theological Seminary (MDiv) in Oviedo, Florida.  The Lord has given him a heart to see people made disciples of Jesus Christ through the power of God’s Word applied by God’s Spirit.  He has been married to Chrissy since 2008, and God has gifted them with three daughters. Contact Todd

Peter has served as the Worship Leader at Grace Point for many years.  He loves the Lord and desires to lead people into His presence each week.  Peter is a graphic 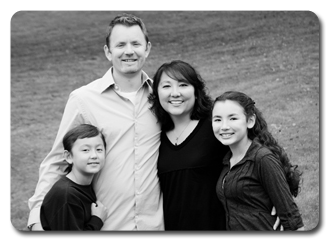 designer along with leading worship at Grace Point.  Peter grew up in Columbia and graduated from Irmo High School.  He attended the University of South Carolina and Columbia International University, where he met his wife, Teena.  God has blessed them with two children as well. Contact Peter

Beth has been involved in children’s ministry as early as she can remember. She moved here from Clearwater, FL after growing up in Greenville, SC. She began her relationship with Christ as a young child and is passionate about seeing children begin and foster relationships with Christ early in their lives. 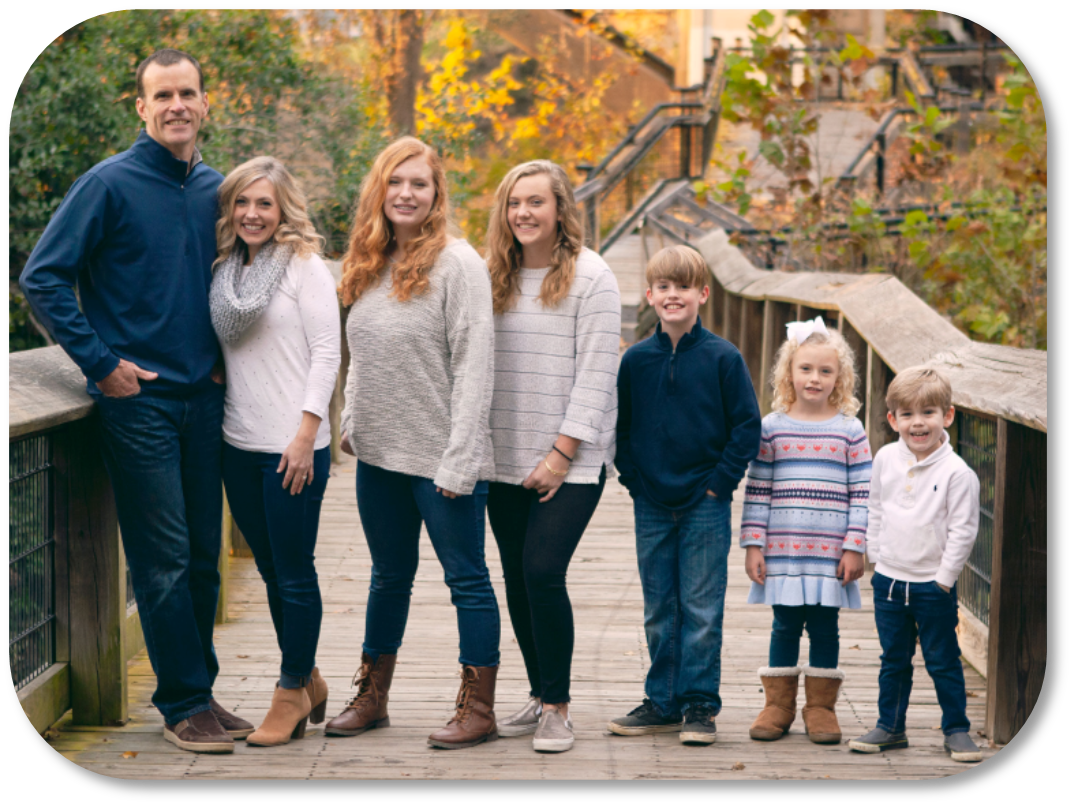 University, and she has her Bachelors in Elementary Education from Bob Jones University. She has taught elementary school for a number of years, both in the Christian and public sectors. She has also been involved in supervising aspiring teachers on the collegiate level.  She has been married to her high school sweetheart James since 1999, and God has blessed them with 5 children. Contact Beth